Make an unforgettable daytrip out of Prague! This private sight-seeing tour is a great opportunity for you to visit the most interesting sights that are no in the tourist centre, on top of that your private friendly english-speaking driver will guide you through the whole tour! You can choose from comfortable MPV or a cabriolet (convertible), which is operating in any weather (heated).

was founded in the 12th century, belonging to the kings of Bohemia. The castle was damaged by fire several times. It was turned into a harsh prison and the building slowly deteriorated. Today the castle serves as a museum, tourist destination and place of theatre exhibitions. Collections of hunting weapons, Gothic paintings and books are stored there.

is a Czech brewery, established in 1581 by Jiří Birka in the village of Krušovice. Jiří Birka sold the brewery to Emperor Rudolf II in 1583, allowing them to use the Imperial Crown of Austria as part of the company’s logo.

Lidice Memorial, an organization of the Ministry of Culture of the Czech Republic, keeps lasting memory of the annihilation of Lidice, which was razed to the ground by the German Nazi, June 10, 1942. 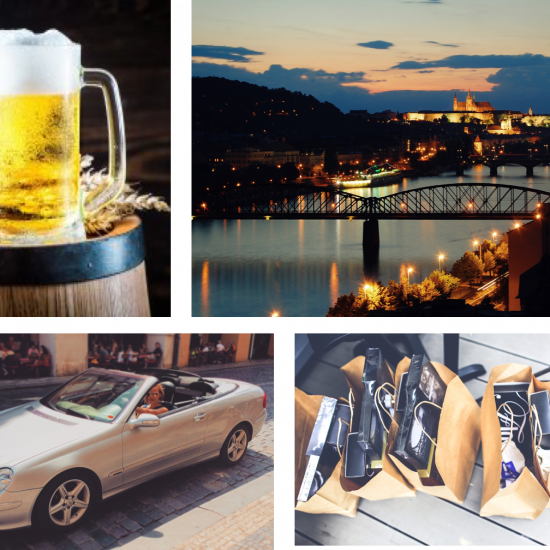 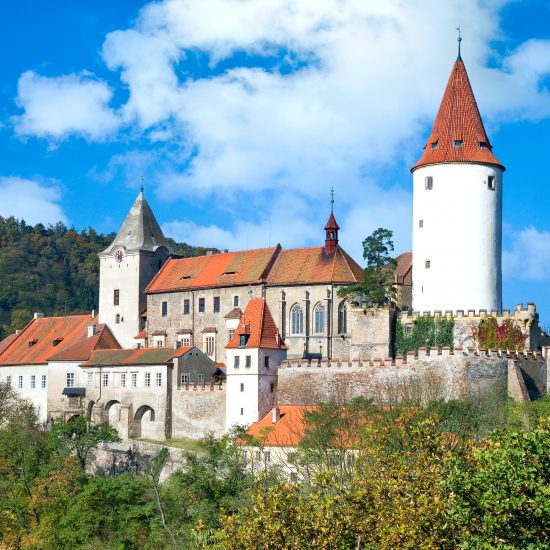 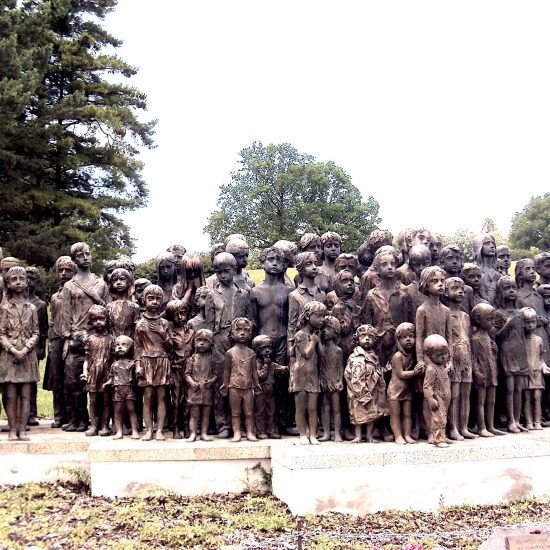 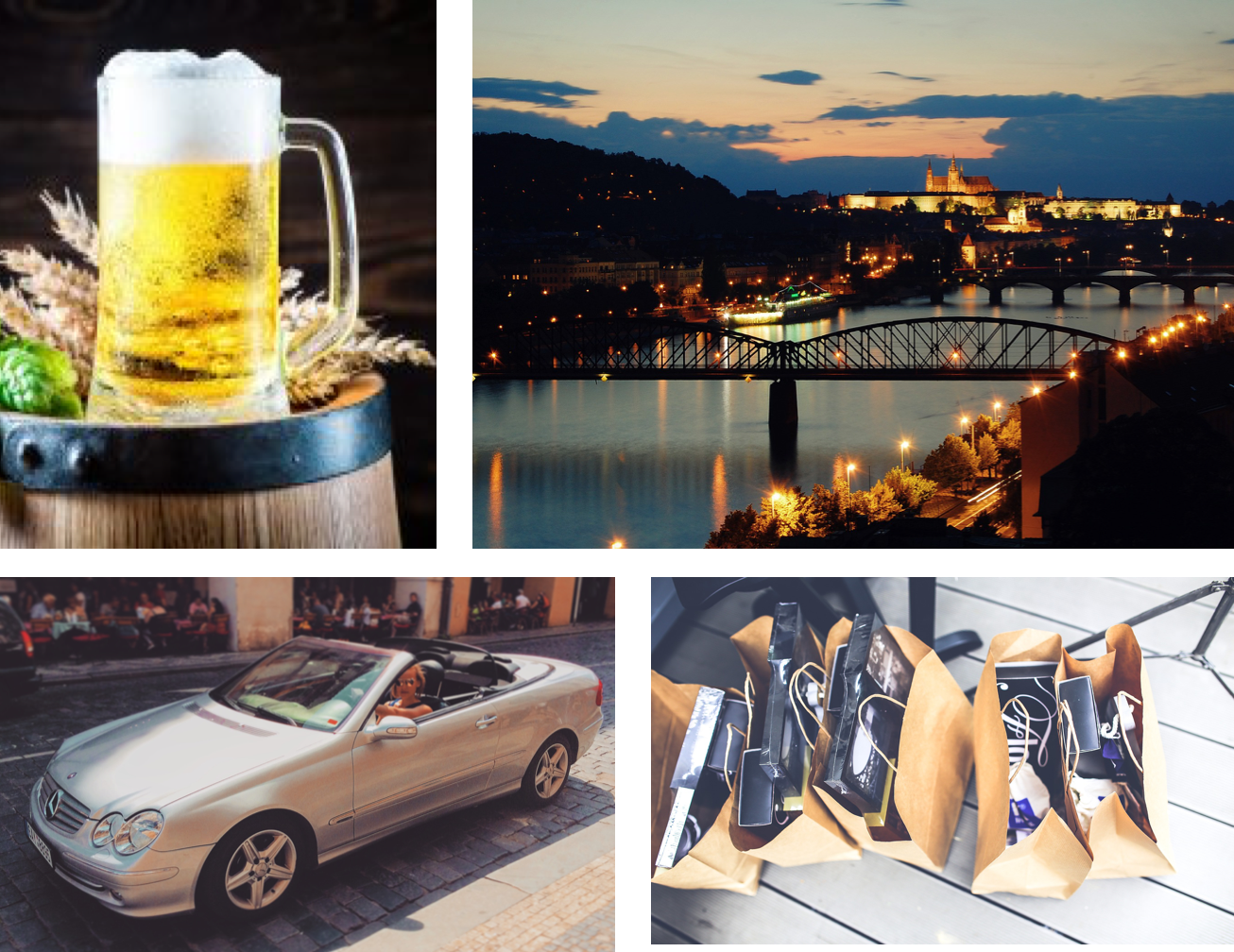 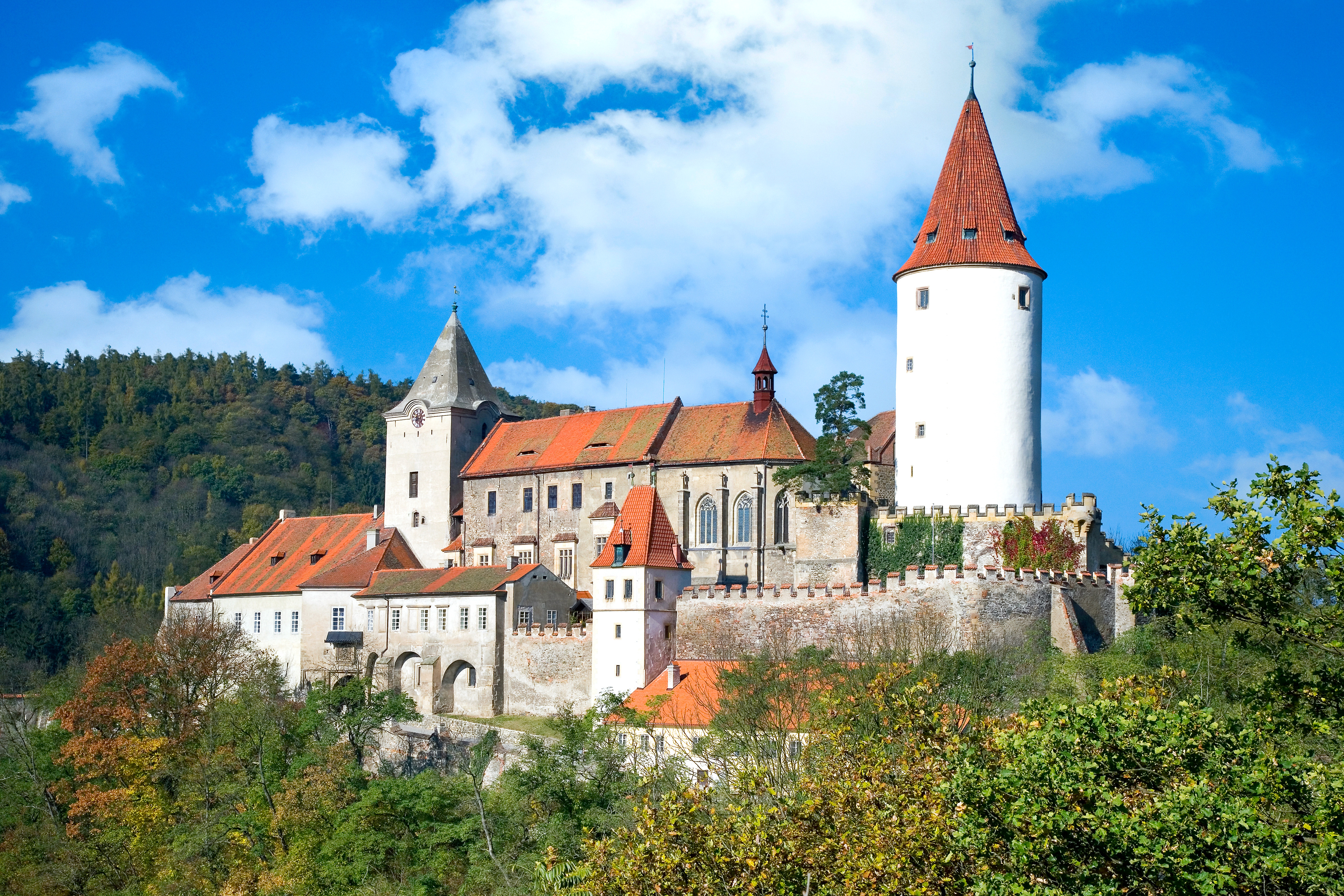 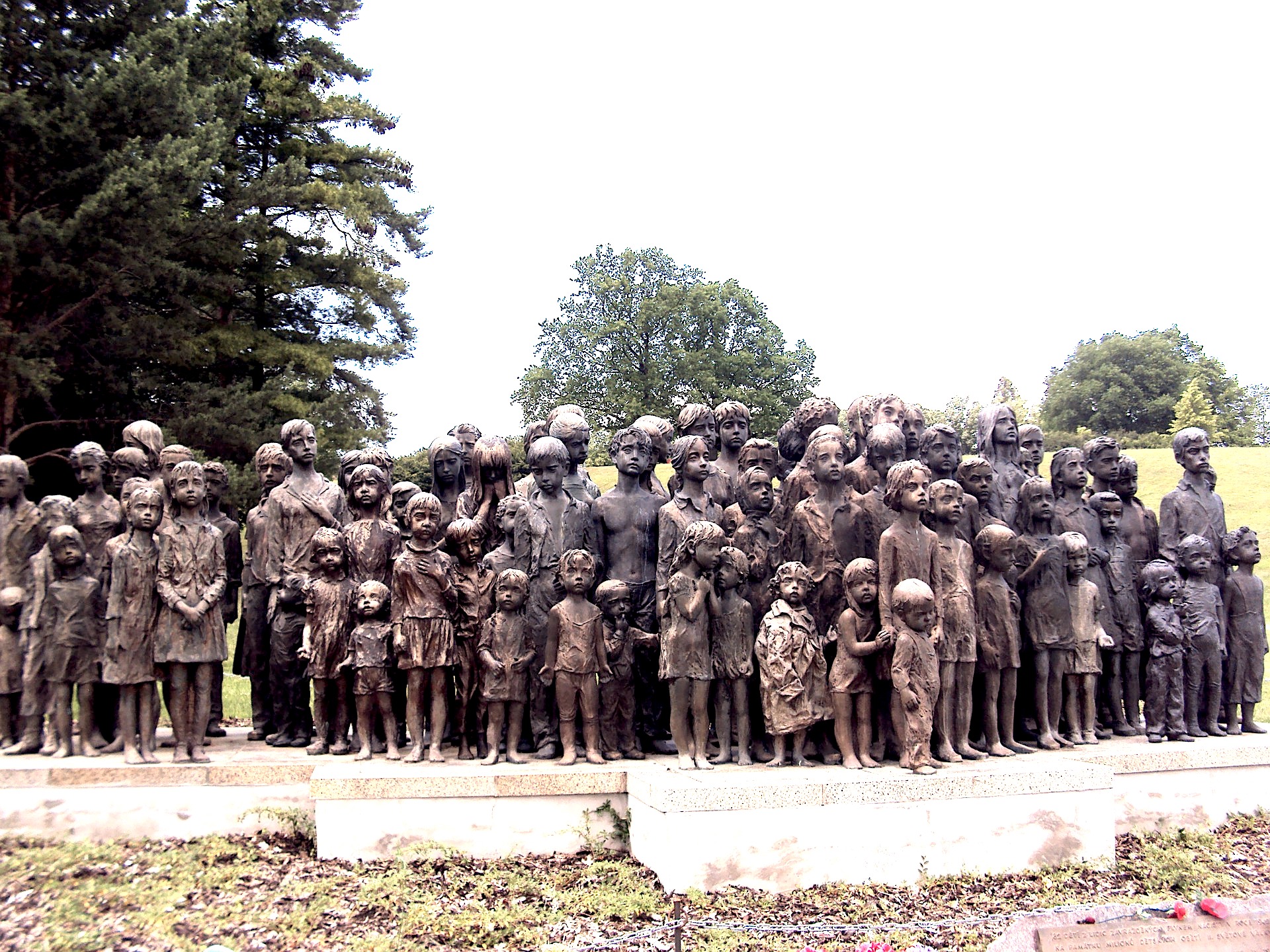 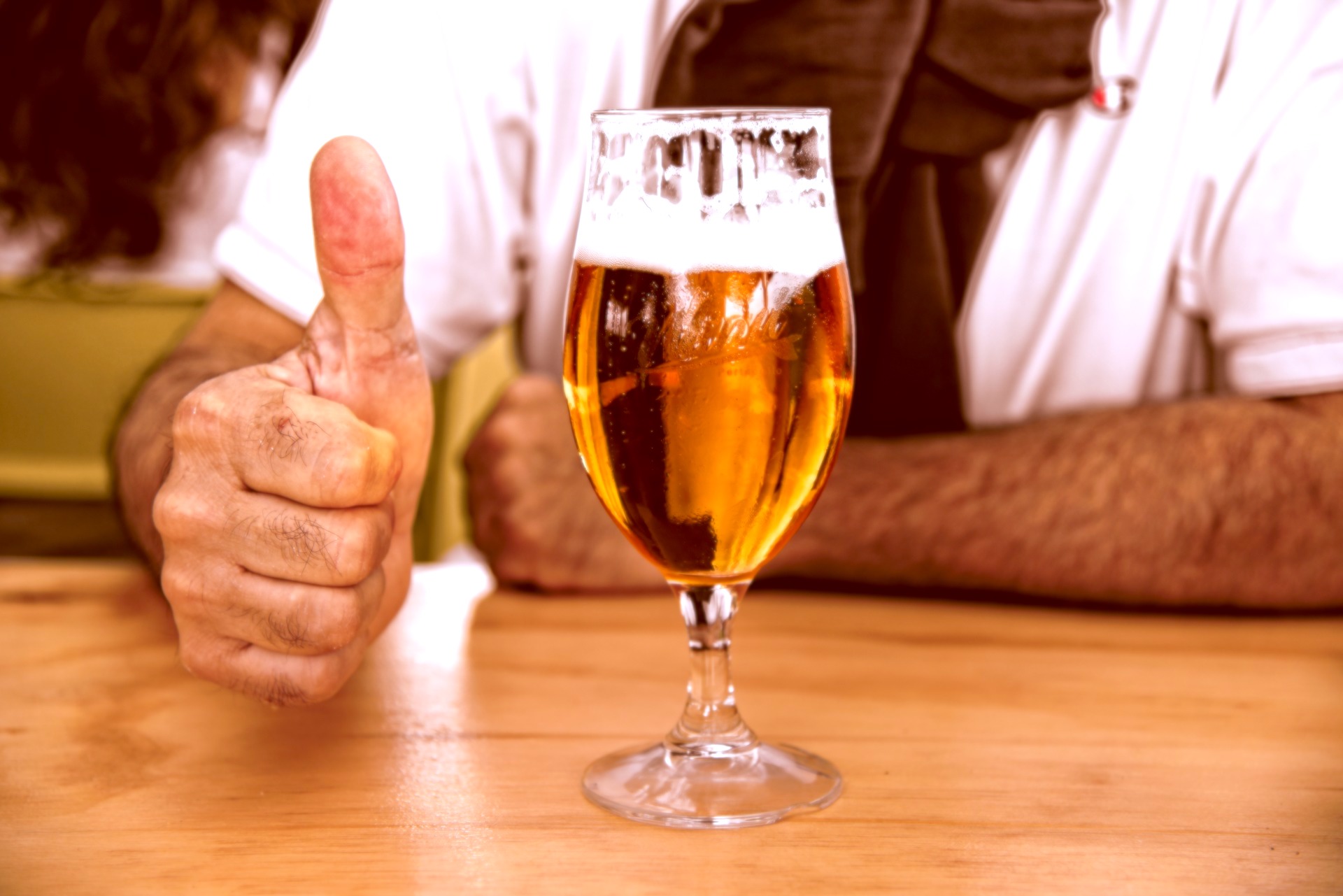